Women have always been one of the most powerful entities in this world. They have the courage to stand against all odds. The past has the witness, how powerful women have been since medieval times. You should know at least 20 most popular women around the world in 2020.

Women are like seeds of the plant that takes less space but in turn, they give more and more.

In this article, you will know about 20 most popular women around the world that have been an influential figure for everyone.

So here is the list of most popular women in the world that you may not know,

Most Popular Women in the World in 2020:

There are many women in this world who have made their mark earning global recognition and position. They have been the inspiration of many. 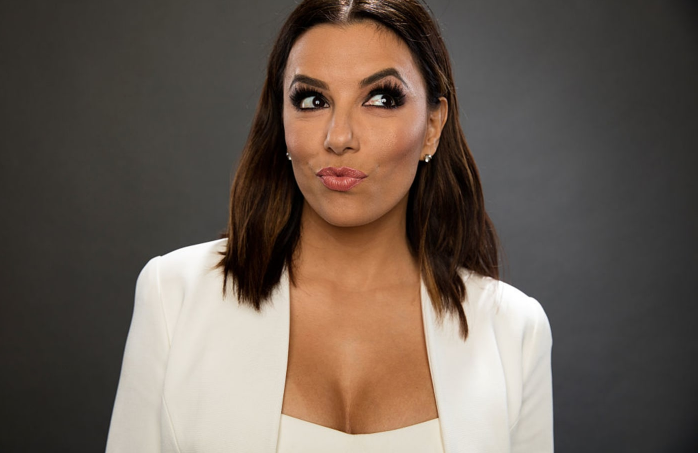 Born on 15 March 1975. She is an American heroine, director, producer, businesswoman, and activist.

She is recognized for her depiction of Isabella Brana on the CBS daytime soap opera The Young and the Restless.

Eva got love and international fame after the success of the TV series “Desperate Housewives” and she got Golden Globe and Screen Actors Guild Award nominations.

Her role inspired and impressed women all over the world. 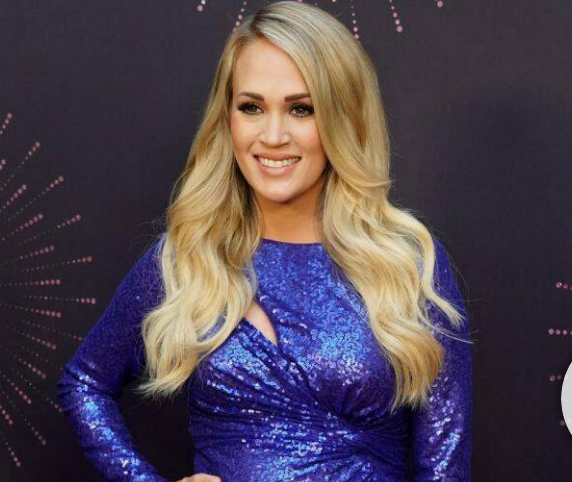 Born on 10th March 1983. She is an American singer, songwriter, and actress. After becoming the finalist of American Idol, her popularity gradually increased.

Meghan Markle was born on 4th August 1981. Her popularity and fame increased when she engaged with Prince Harry and they officially got married in May 2018.

Jenifer Aniston was born on 11th February 1969 in California. She donated $500k to the anti-harassment campaign. She was awarded the most prominent honors for playing the role of “Rachel” in the sitcom. Selena Gomez was born on 22nd July 1992 in Texas(US). She held the title of the most followed woman on Instagram for 3 years.

She is the 44th most popular women pop music artist and the 25th most famous. Selena has been the inspiration of many women around the world.

Michelle Obama was born on 17th January 1964 in Chicago. She is the wife of Barack Obama (44th President of the USA).

She has worked as an advocate for poverty awareness, nutrition, education, healthy eating, and physical activity. Her book “Becoming Michael Obama” has been a successful and top seller.

Ellie Goulding was born on 30th December 1986 in England. She is a star of promising composers and pop music. She has helped all the mental health strugglers and always been an inspiration for all other women.

She has been an inspiration for many girls.

Born on 28th March 1986 in New York. She is a good actress and also an excellent singer.

Born on 20th February 1988 in Barbados. She is an American actress and pop singer.

After the release of “Music of the Sun”, her popularity gradually increased. She is considered as the best selling artist of all time.

Born on 10th March 1946 in California. She is an American actress, musical producer, movie director, and poetess,

She has won awards such as ‘Grammy’, ‘Oscar’, ‘Golden Globes’ and many more. Her popularity gradually increased after the release of the first song ‘I Got You Babe” at the age of 17.

Born on 29th January 1954. She is an American actress, anchorwoman,  producer, etc. She has been regarded as the ‘most powerful celebrity’ and the ninth most influential woman by Forbes Magazine.

Born on 21st June 1985 in New York. She became instantly famous after the release of her debut ‘Video Games’.

At present, she is an American songwriter and singer. She is regarded as the most powerful women around the world in 2020.

Born on 13th December 1986 in Pennsylvania. She is a successful talented actress, songwriter, pop and country music.

After the release of her second album ‘Fearless’, she became instantly famous. Later, ‘You Belong With Me’ and ‘Love Story’ were blockbuster hits and received many awards.

Born on 2nd December 1981 in Mississippi. She is an actress, dancer, poetess, model, and pop singer. More than 100 million albums were sold by her. Her clips and songs defeated the whole world.

Born on 5th May 1988 in London. She is a British poet, singer, and writer. Her one of the album ‘19’ became worldwide famous.

She is regarded as the most famous musicians worldwide and she has more than 3 billion views of her song ‘Hello’ on Youtube.

Born on 16th August 1958 in Michigan. She is a businesswoman, singer, musical producer, songwriter, etc.

She began her career as a dancer and singer. Also, she is one of the best female celebrities who is loved by almost everyone.

Her popular songs are ‘Single Ladies’, ‘Baby Boy’,’Crazy in Love’, etc. She is one of the best selling music artists in the world.

Born on 24th July 1969 in New York. She made her brilliant career from singing and acting.

Jennifer Lopez is also well known as a producer, choreographer, dancer, and businesswoman. She also received many awards for various categories.

Born on 25th October 1984 in Santa-Barbara. She is an American singer, actress, composer, and UN Goodwill Ambassador.

She became a star overnight in 2007 when she recorded a song ‘I Kissed a Girl’. Even today she is loved by everyone, and her popularity and fame are gradually increasing.

Women are the source of inspiration because they carry all the burden of life and make her family happy by sacrificing her own dreams.

So, instead of following paths of great people, make your paths and let others follow it. Become an inspiration first yourself than for others.

Above mentioned are the most popular women around the world in 2020 which you must know.

Nisha Jaiswal is a Traveler by passion and a Content Writer by profession. She is one of a Content Editor at FollowTheFashion and Tour&TravelBlog. She loves to write articles on Fashion, Beauty, Travel topics, etc. She is also a freelance writer who writes SEO friendly content.

5 Strategies to Motivate Your Child to Learn

Where Is Double Eyelid Surgery Considered Most Popular?

How To Obtain Different Types of Ark Hairstyles in 2021?